Last year in February, I found a vulnerability at google chrome and submitted it(Bug Report). So far nothing has happened and now the vulnerability  has been published on twitter: https://twitter.com/zerosum0x0/status/958890437837692928

In some cases a default Chrome installation makes an unintended LLMNR broadcast in the internal network. An internal attacker can use this behavior to steal windows credentials. Google Chrome helps to resolve navigation errors and offers a service to load pages more quickly. Per default these two options are active after an installation. If an user types a word in the chrome address bar, sometimes Chrome asks to resolve this word as a hostname, e.g.: http://SEARCHWORD/. Without user interaction Chrome tries to resolve this hostname. If the DNS server has no match, an LLMNR broadcast will be sent out over the internal network. Most of these mistyped words are not a valid hostname. An attacker in the internal network can use this misbehavior from Chrome to steal valid windows credentials (username and hash). A famous tool to make a poisoned answer to the victim is the software Responder. 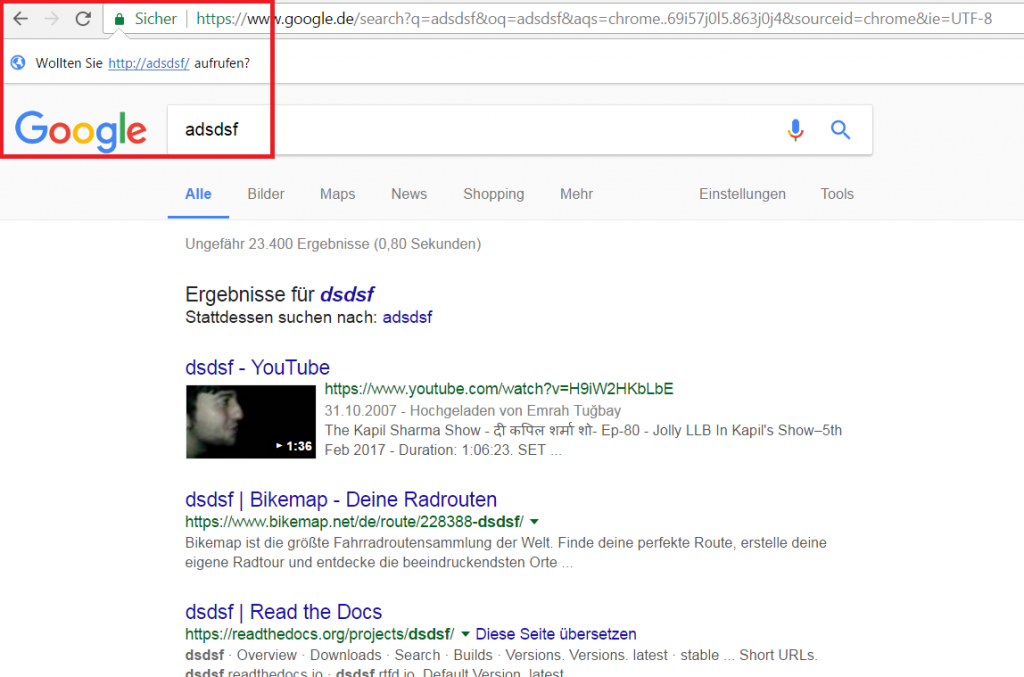 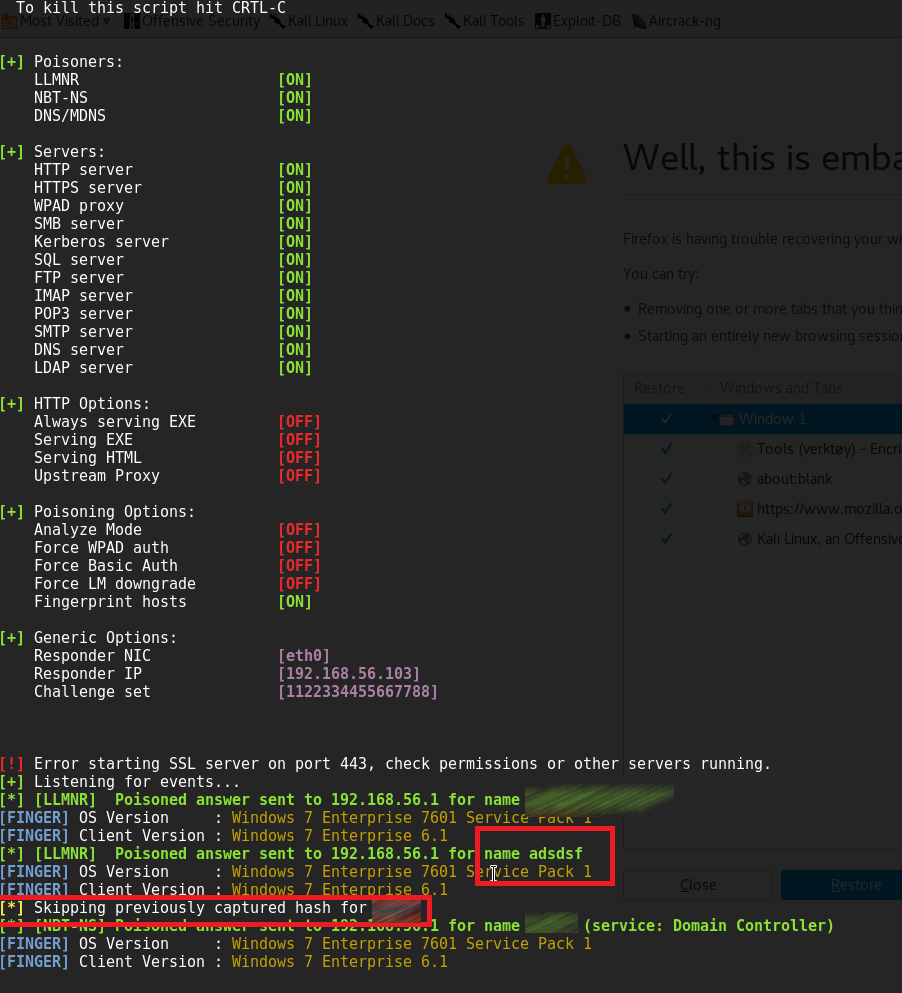 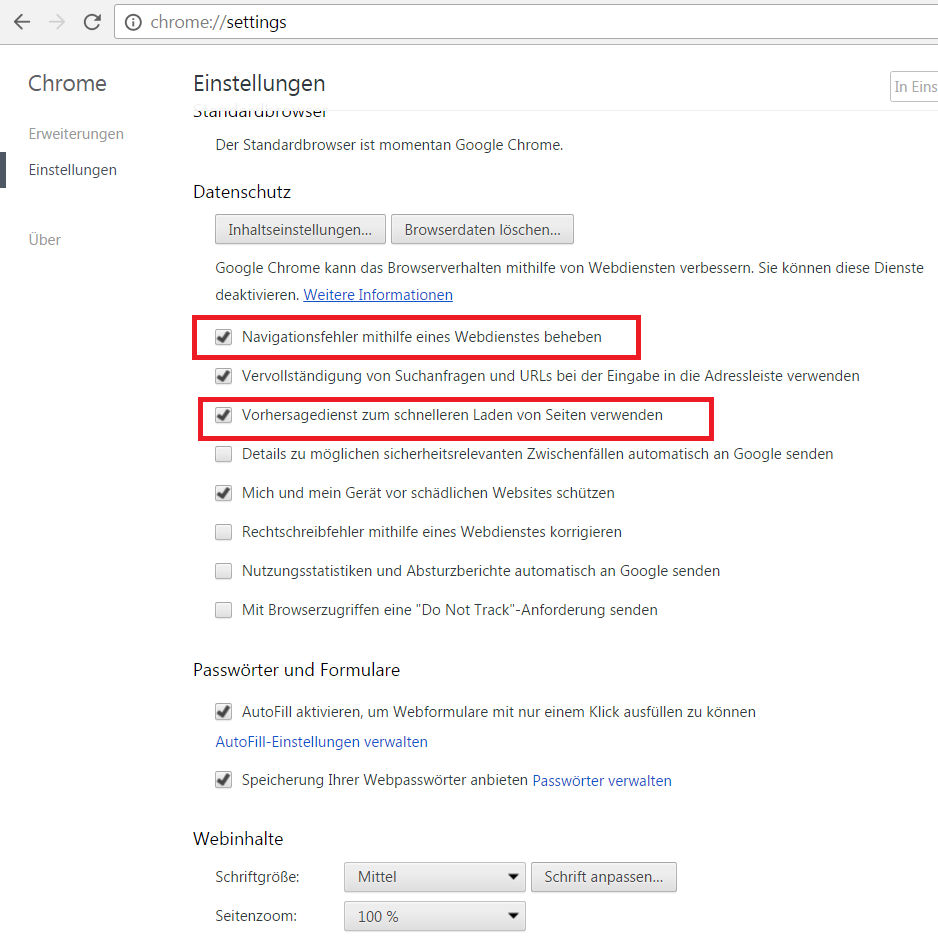 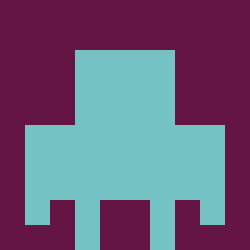 Latest posts by MRSE (see all)