Since years the IEEE 802.11 WiFi protocol has a well-known design flaw which allows attackers to disconnected clients from the WiFi access point they’re connected to.

All he has to do, is to send “dauthentication frames” to the WiFi access point. Because the IEEE 802.11 WiFi standard doesn’t require encryption for such frames, an attacker is able to perform the attack even though he isn’t connected with that access point.

The vulnerability often gets exploited when running an Evil Twin attack or capturing WPA-handshakes. Even hotels got caught performing deauthentication attacks against their own guests, in order to force them using the on-site (fee-based) WiFi.

Deauthentication attacks, or more generally “jamming”, might violate certain laws or regulations, depending on the country. However it is often hard to identify the jamming source, because it can be small and easily hidden.

These 3 steps are far from being complex, but you still have to know the syntax and go through the process all the time. So hold your breath while the following tool is going to save your worthful time …

Wammer, short for Wifi Jammer, bundles all steps behind a drastically simple but effective UI. To start an attack, the user just has to press the “Activate jammer” button. That’s all! Seconds after the jamming starts and the users device will be the only one connected with the WiFi access point. 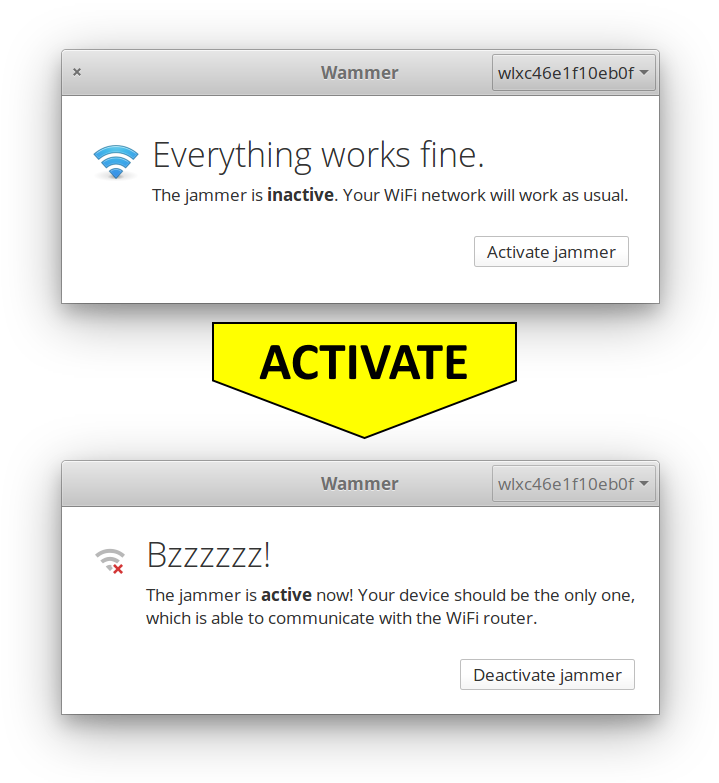 Wammer is designed to fit into the elementaryOS It can be directly installed from the AppCenter appstore. Even though you aren’t running elementaryOS you can just clone its GitHub repository and compile it on your Linux distro. 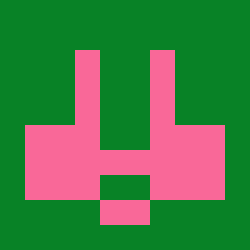 Latest posts by rdo (see all)